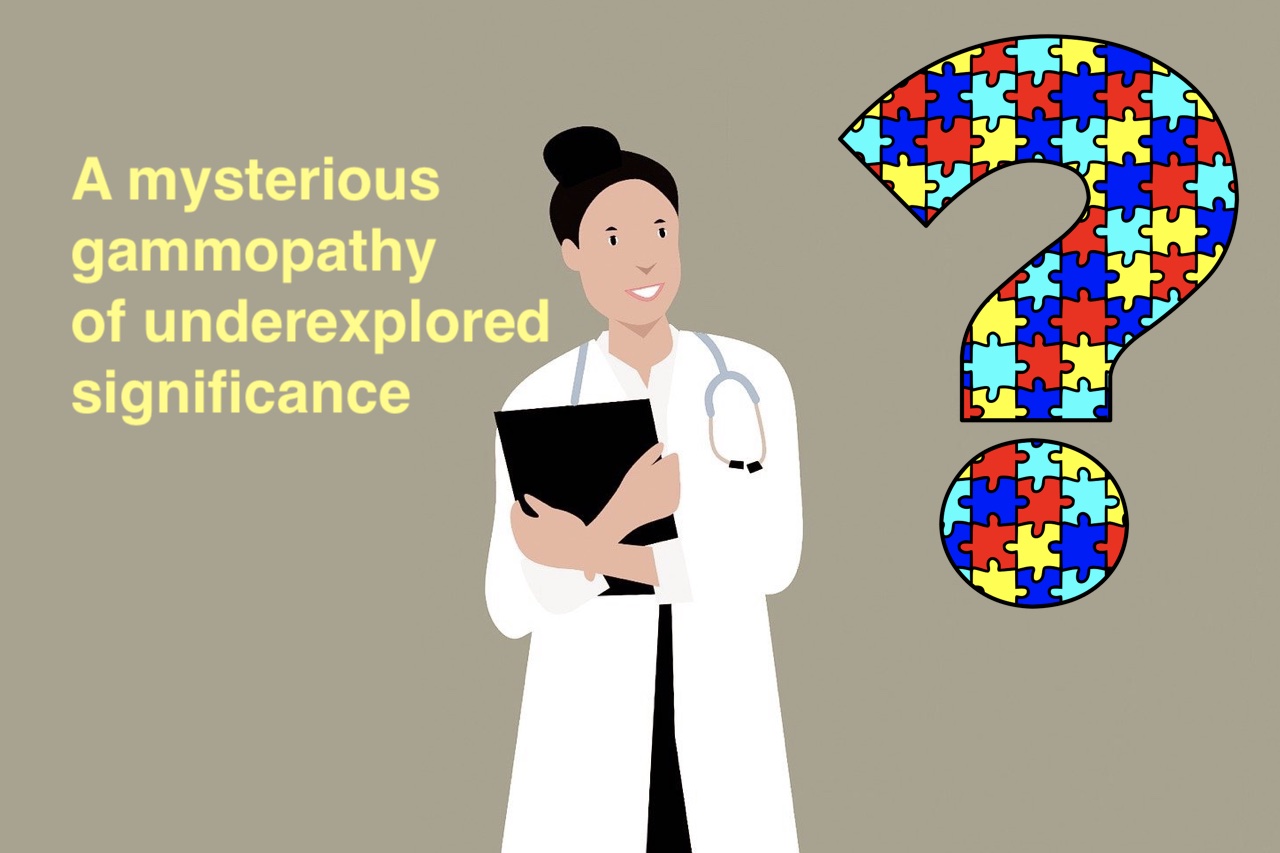 Today I would like to present a review article of Madhav V. Dhodapkar (1)about the monoclonal gammopathy of undetermined significance, condition known also as MGUS, that is the asymptomatic precursor state of a multiple myeloma.

This condition was first called essential hypergammaglobulinemia by Jan Gosta Waldenström in 1960. Because of its possible evolution to multiple myeloma, in 1978 Kyle and colleagues introduced the current term monoclonal gammopathy of undetermined significance (MGUS). (2), (3)

Blood and bone marrow examinations are necessary to confirm the diagnosis. You should look for the presence of a monoclonal protein in blood: in case of MGUS, its value is <3 g/ dL. After that, the percentage of altered plasma cells should be <10% in  the bone marrow.

It is known that most human cancers are preceded by precursor states: these conditions are even more common than the cancer itself! One of the precursor states of multiple myeloma is the MGUS. Myeloma is characterized by a strong resemblance to its precursor states. But be careful! The evolution of MGUS to multiple myeloma is possible… but not obligated! Therefore, the fact that MGUS is a blood condition offers many advantages for the periodic follow up of the patient. Indeed, both tumor cells and normal cells from the bone marrow can be readily and repeatedly isolated.

From genetics to the microenvironment

From genetics perspective, myeloma and its precursor MGUS are really similar. Both of these conditions are very heterogeneous: this heterogeneity is established early, starting with MGUS.   Although many MGUS are genetically complex and with a high risk of transformation in myeloma, other MGUS show no evolution. In fact, you should consider that a malignant transformation of MGUS to myeloma may depend also on interactions of tumor cells with the surrounding microenvironment. For example with the bone cells. A characteristic of multiple myeloma is the so-called lytic bone disease, that is absent in MGUS. However, in some patients with MGUS you should find little alterationsin skeletal architecture, so an increased risk of fractures even in MGUS. (4) Some scientific studies suggest that acting on both genetics and surrounding microenvironment already in this MGUS phase will be possible in the future to develop new approaches for a real efficacious prevention of the dramatic evolution of MGUS to multiple myeloma.

From chronic inflammatory states to pre-MGUS

An increase of bioactive lipids in the body may cause a chronic inflammatory statethat represents an augmented risk of evolution from MGUS to myeloma. (5) This inflammatory state is known as pre-MGUS and needs to be better evaluated with further studies. But you can already understand that obesity is a dangerous factor also for an MGUS patient. Therefore, simple lifestyle modifications targeting obesity could even stop the malignant evolution of MGUS, allowing its stability in the future.

Advantages of an early diagnosis

Development of simple approaches to diagnose and intervene early could be very useful to study the biology of MGUS cells and other related factors, allowing the best conditions to prevent a dramatic evolution. I would like to cite a famous quote from Winston Churchill,  reported in the article, and really adaptable to MGUS:  It is a riddle, wrapped in a mystery, inside an enigma; but perhaps there is the key. 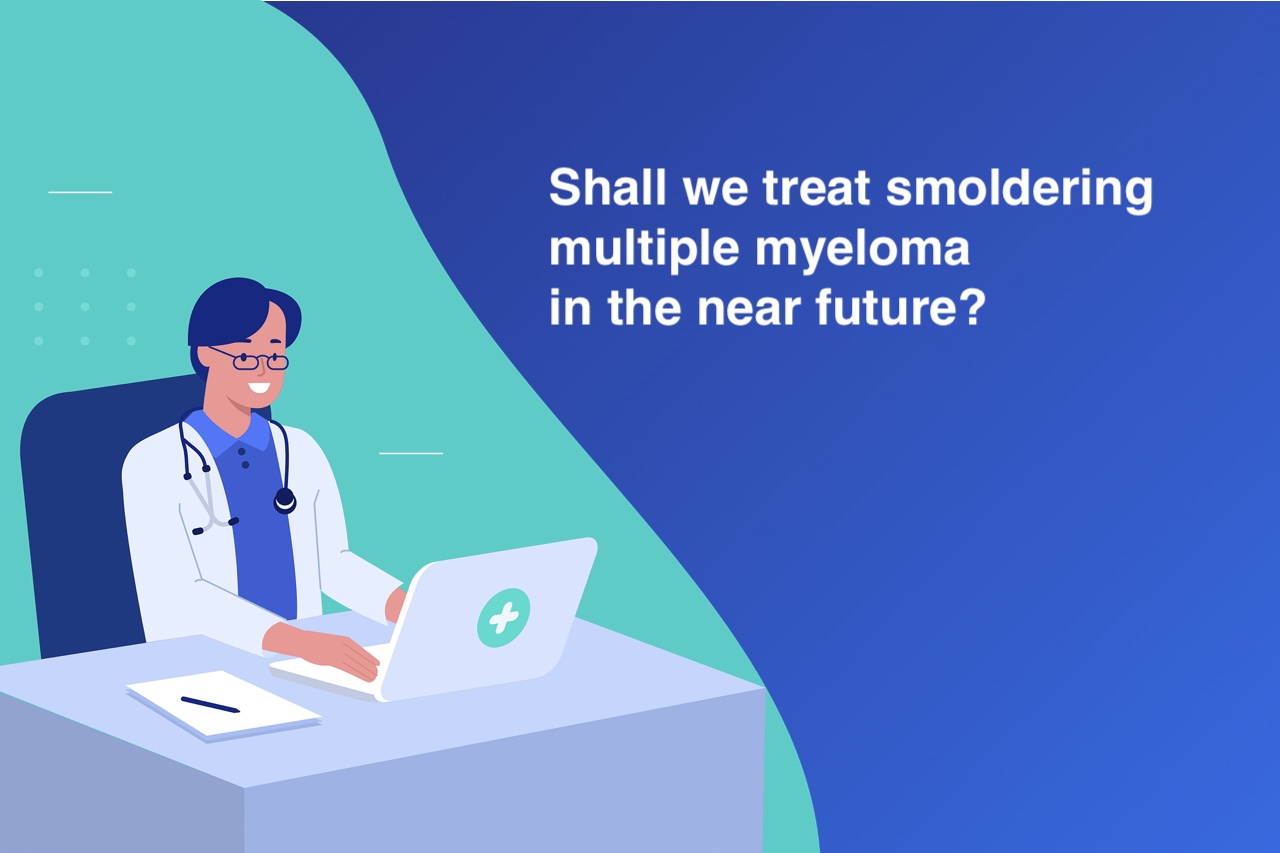 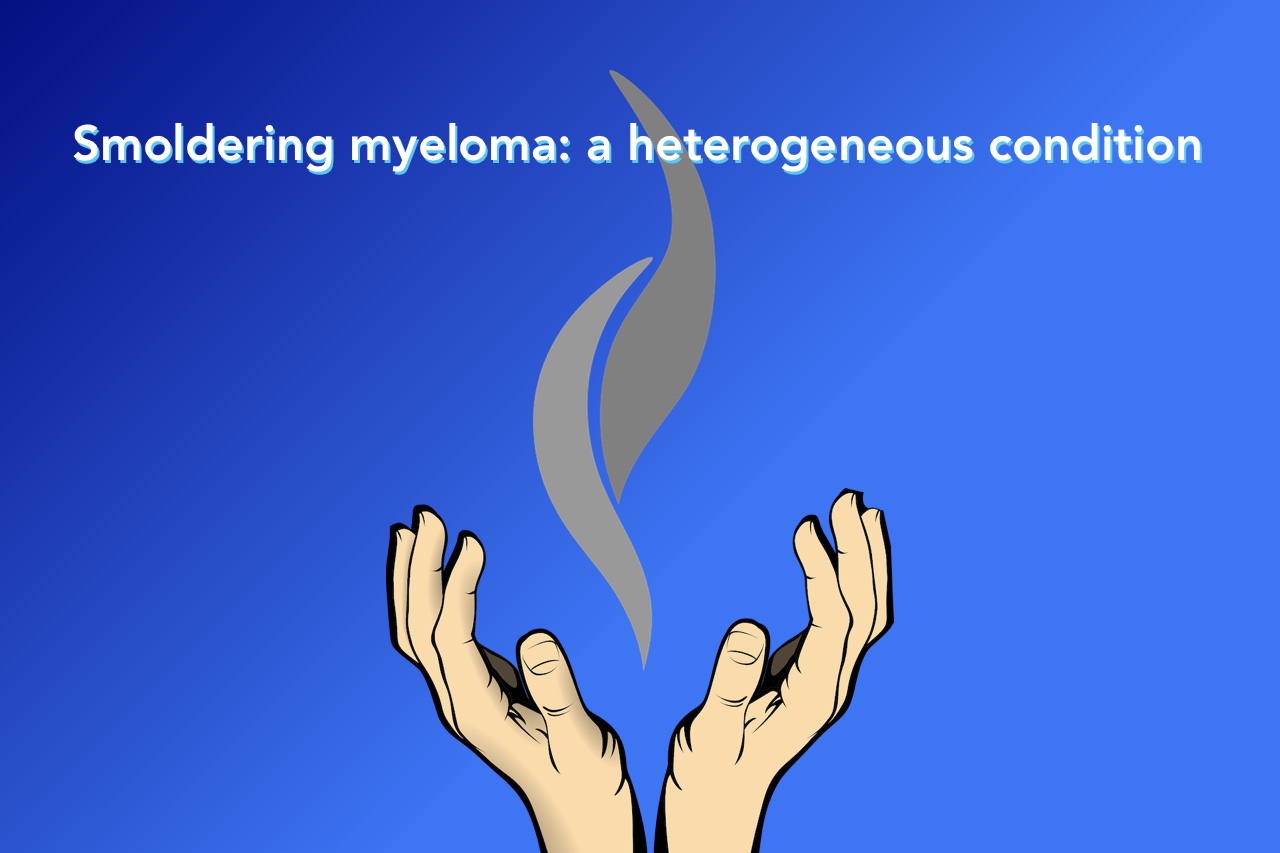 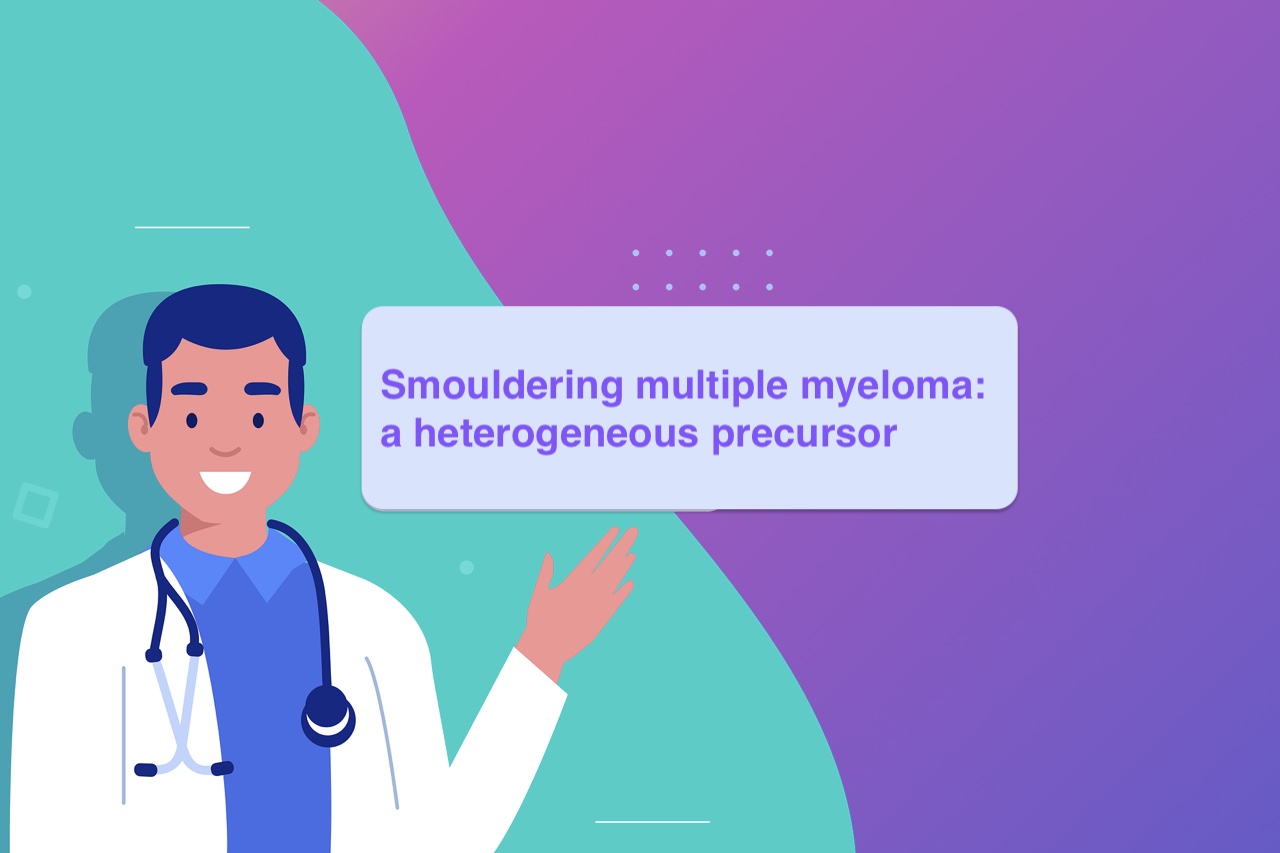 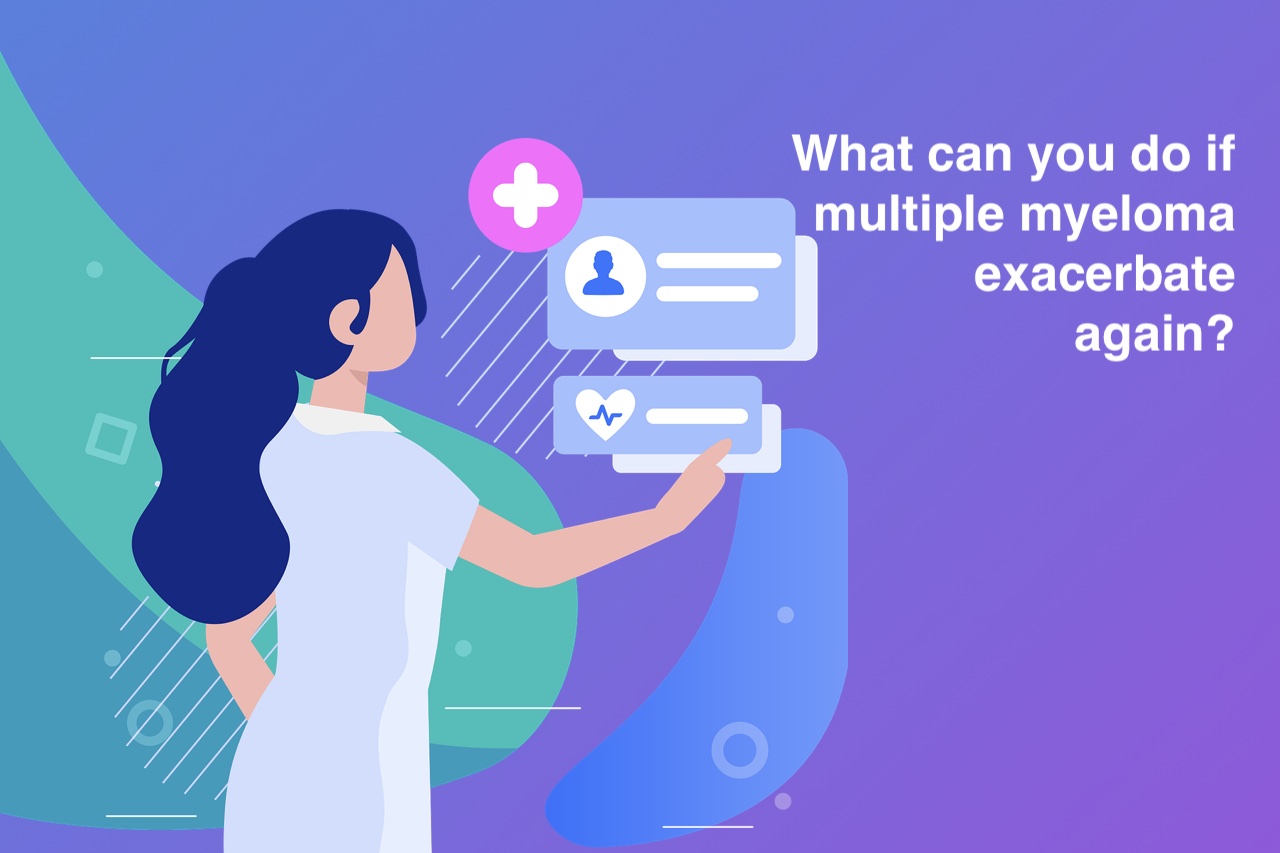 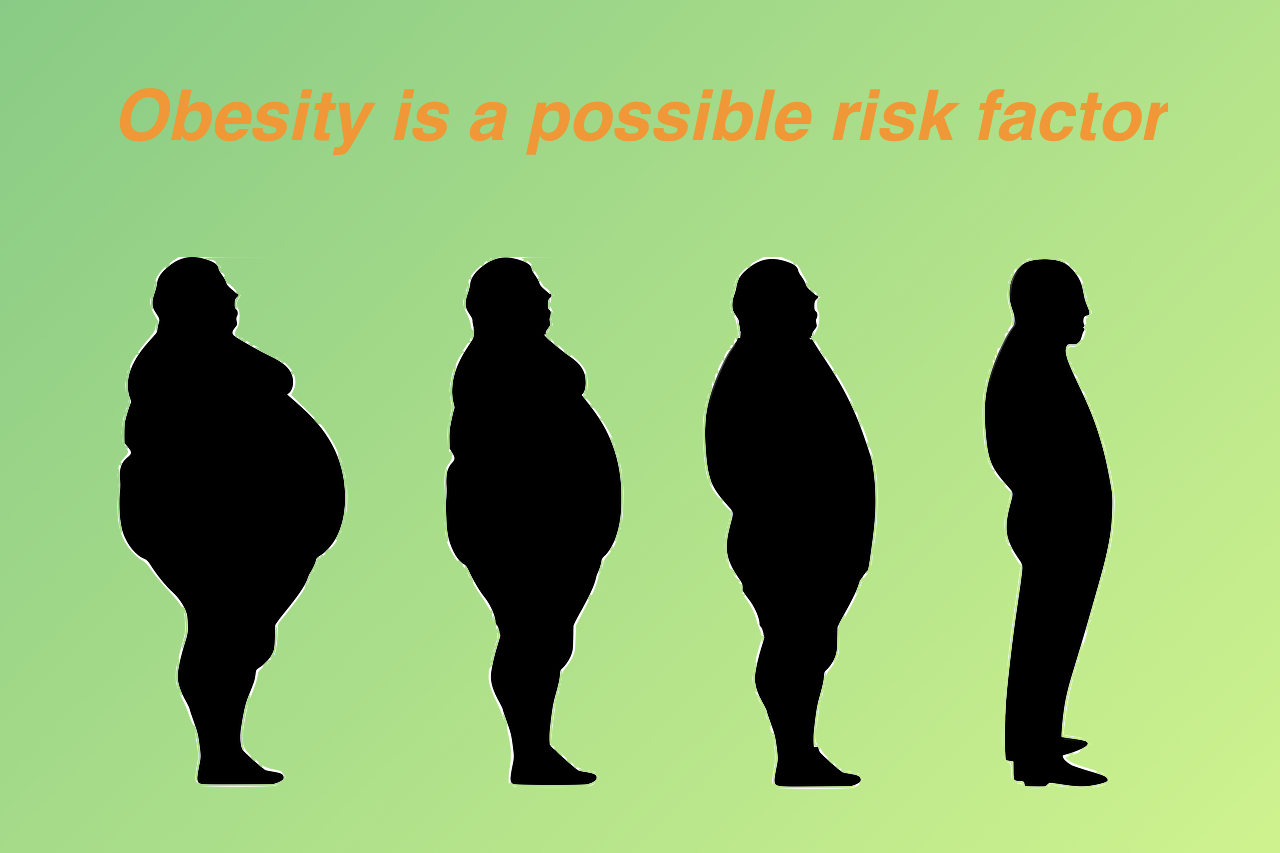